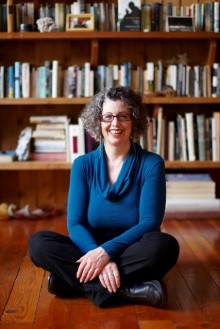 I’m excited to announce the forthcoming publication of Regina O’Melveny’s poetry collection The Shape of Emptiness by Sheila-Na-Gig Editions. A Southern California resident, O’Melveny was a runner-up in our full-length manuscript contest last year. I’m honored that we will be presenting her work as our third volume of Sheila-Na-Gig Editions.

Here’s the link for this year’s contest. Deadline: July 1. https://sheilanagigblog.com/sheila-na-gig-editions-second-annual-full-length-poetry-manuscript-contest/

This entry was posted on January 20, 2019 by Grimmgirl in Sheila-Na-Gig online: News.