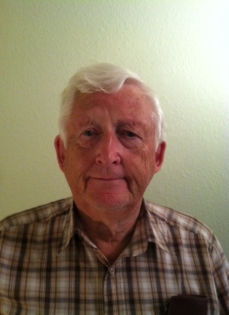 Robert Nisbet is a poet from Wales who taught creative writing in Trinity College, Carmarthen, where he also acted as professor to exchange students from the Central College of Iowa. He has over 200 poems published in Britain and publications in the USA in Main Street Rag, San Pedro River Review, Constellations and elsewhere.

Smile
A school in the seventies

The man’s first smile in twenty-seven days,
or so we reckoned. Rowlands, our headmaster,
planning the year ahead, the timetable,
the departmental structures, staffing lists.

Now, in a meeting with the science staff,
he’d just been seen to smile. So Beryl said.
A sour, dyspeptic weedy little smirk,
like a man relieving weeks of wind.

But June had been a goodly month for us.
The Lions won the rugby. The staff who swam
enjoyed warm evenings. Tommy Jenkins, art,
had landscapes accepted for a touring show.

And Rowlands could barely raise a snigger,
croaking and moaning at his bloody lists.
We didn’t know about the lapsing marriage,
close to divorce. Or of his dying mother.